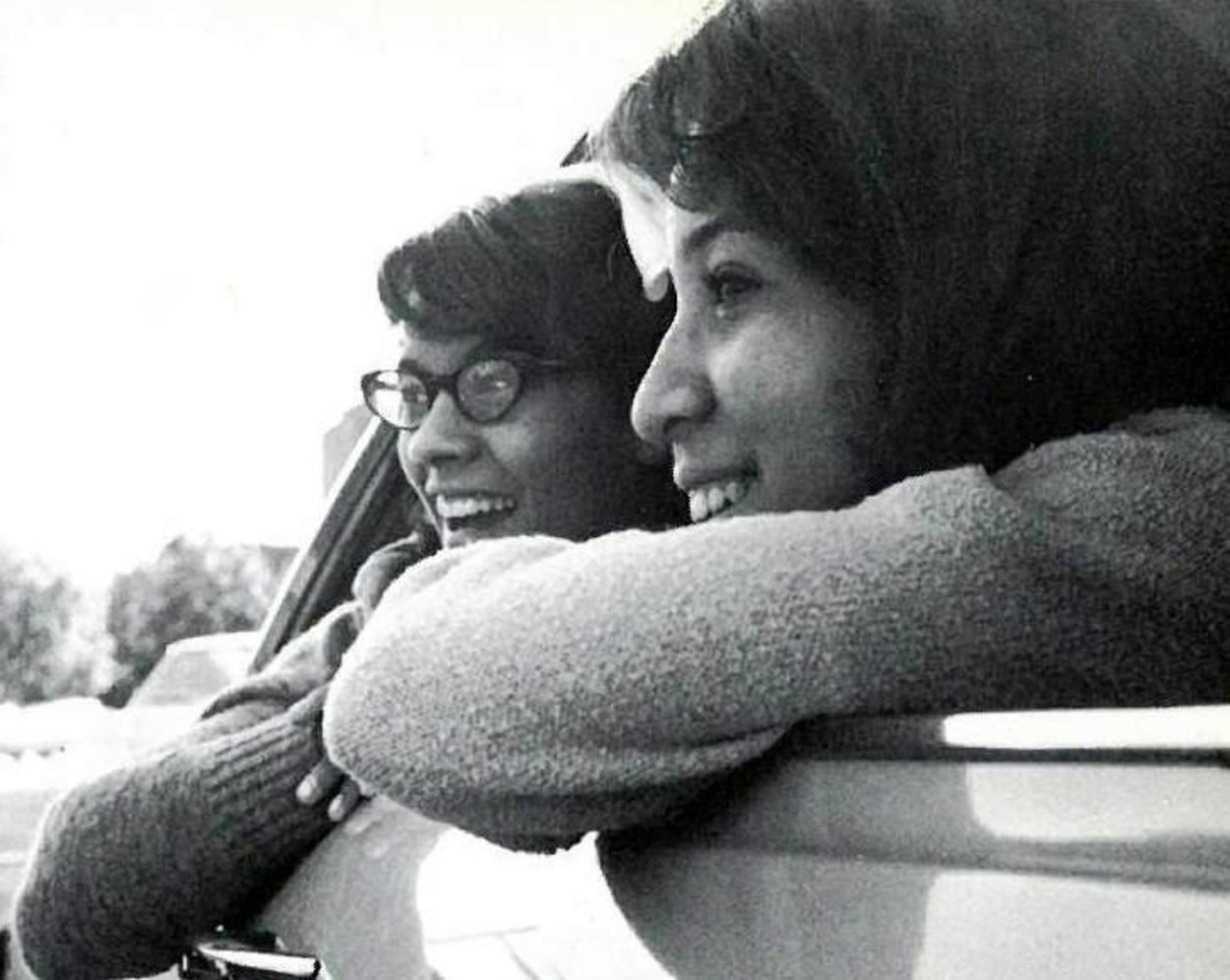 In 1911, the School Sisters of Notre Dame and the Sisters of St. Joseph Carondelet opened the Rosati Center and the Kain High School.

The two schools joined to create Rosati-Kain High School, and moved into the St. Vincent Seminary site on Grand and Lucas.

For the first nine years, the School Sisters of Notre Dame and the Sisters of St. Joseph of Carondelet taught without remuneration.  Their expenses were covered by teaching needlework and music lessons, and subsidy from the respective motherhouses.

In 1919, the school moved to the Hayes Mansion on Lindell and Newstead.  In 1921, the Hayes Mansion was moved to the northwest corner of the lot facing Newstead.  By September 1922, the three-story classical structure, designed by architect Henry P. Hess, was completed.  Funds for the construction of the building were donated by Archbishop Glennon from money received as gifts on the occasion of his Silver Episcopal Jubilee.

In 1935, the Rosati-Kain Alumnae Association formed a committee to raise funds to add to the school.  December 7, 1941, marked the dedication of a new wing which houses the gym, cafeteria and music room now.  At that time, the science labs were created in the former cafeteria and classrooms were constructed in the former gymnasium.

The school flourished in educating young women. By the mid-1940s, over 1,000 students attended Rosati-Kain in two different shifts, one in the morning and one in the afternoon.

Rosati-Kain has always strived for the best, accomplishing many major achievements. Known for our diversity, in 1947 Rosati-Kain became the first high school in the St. Louis area to integrate. 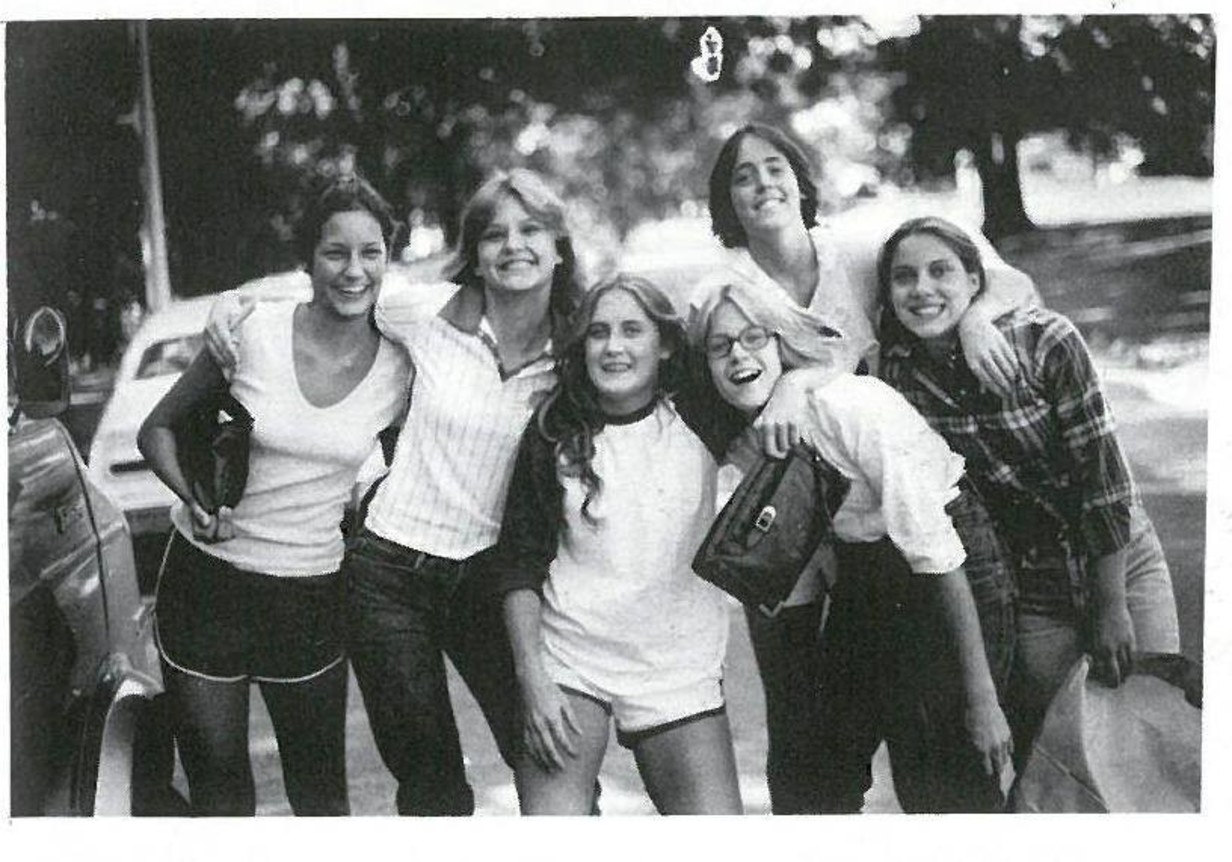 In 1987, Rosati-Kain High School celebrated “75 Years of Class” and to mark the occasion, raised funds to renovate the library extensively.  Between 1994 and 1997, the science labs at R-K were extensively renovated.  In the 2000’s, renovations have included adding more computer lab space, installing SmartBoards in some classrooms, installing a wireless network, remodeling the athletic locker rooms, and installing a new wood floor in the gymnasium.

Rosati-Kain inaugurated its centennial anniversary with a Kick-off Liturgy September 1, 2011, followed by the dedication of the Holy Family statue placed in the front courtyard.  Alumnae, students, faculty, and friends, enjoyed a day of celebration and community.  The year-long celebration included a service day that included the immediate school community and alumnae alike.  Teams of Rosati-Kain students brought leadership training to elementary schools throughout the archdiocese.  The Centennial Gala and Charism Awards at the Chase Park Plaza capped the celebration.

Even as a century of history was celebrated, Build the Dream…Live the Legacy, a campaign for Rosati-Kain’s future was in full swing.  Through the campaign, funds were raised to build a 12,000 sq. ft. addition to the original structure and to renovate more than 12,500 sq. ft. of the 1922 building.  The ribbon-cutting, August 23, 2015, revealed a structure ready to be home to a new generation of students and designed to promote current and emerging programs giving new opportunities for the century ahead.

In 2017, after 30 years of leading Rosati-Kain, first as a teacher, then principal, and finally president, Sr. Joan Andert, SSND '69 handed over the reins to Dr. Elizabeth Ann Goodwin.  Sr. Joan took on a new role as President Emeritus.  Mr. Terence McNamee assumed the role of new Principal as Dr. Goodwin embarked on her first year as President.

Always encouraging young women to become their best selves, Rosati-Kain has grown to become the only Archdiocesan, college-preparatory, all-girls Catholic high school in the St. Louis area. Today, nearly 300 students are challenged daily in academics and faith. With over 30 clubs and activities, each student can find a place where she truly belongs.